Hit enter to search or ESC to close

In the days since the election, there's plenty of chatter in the market research community – and in the world, really – about whether or not traditional polling is the best approach. Nate Silver and many other traditional pollsters were wrong about the 2016 presidential election.

There is a definite buzz in the air regarding American University professor, Allan Lichtman, who called the election correctly using a more non-traditional predictive approach that relies more on the big picture than on polling, using a series of 13 "key" true/false questions that are based on pass/fail decision rules. Lichtman's prediction of a Trump win maintained his record of correctly predicting every presidential election since 1984.

For future elections, we may well see a shift away from confidence in traditional polls-based predictions like Silver's and more emphasis placed on less traditional but more holistic diagnostic approaches like Lichtman's.

Traditional CDTs weren't shopper-driven, couldn't accommodate innovation, and didn't answer a lot of "why" questions. Like election polling research, there was becoming significant mistrust in CDT methodology and in their ability to help predict real-world outcomes. The time was right to develop a new and better "non-traditional" research methodology that could shore up many of the CDT shortcomings clients were concerned about.

Click here to read the full article or email us to learn more about our Consumer Decision Trees. 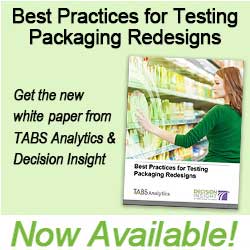 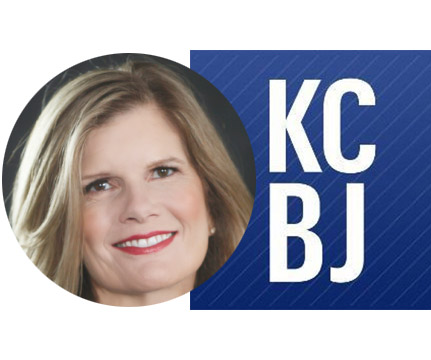 The Importance of Pricing to Shoppers and Retailers
February 17, 2021